What should I do with my small 401(k) after leaving my job?

Diverting money to your company’s 401(k) plan is rarely ever a bad idea, so even if you didn’t contribute much to a former employer’s plan, it’s still worth considering your options. Here, we’ll take a look at the thought process when it comes to moving a small 401(k).

What happens to my 401(k) after leaving my job?

If your 401(k) balance is less than $1,000: Your employer has the option of simply cashing you out of your plan and sending you a check for the balance. This is likely a form of administrative “clean-up”, as your employer does not derive any benefit from maintaining accounts with extremely low balances.

If your 401(k) balance is between $1,000 and $5,000: Your employer must facilitate an IRA rollover; that is, you’ll be contacted and given a choice of how you want your money to be handled (cash out or rollover), and if you don’t reply, your employer will move the money to an IRA provider via direct transfer. Either way, you should expect your money to be moved out of the 401(k) plan, but ideally you should be the one to make the choice as to where it goes next.

If your 401(k) balance is over $5,000: You have the option to leave the account as it is, or you can actively initiate a rollover to an IRA at a provider of your choice. The key with account balances of this size is that your employer can’t automate a transfer on your behalf, and they can’t cash you out of the plan either. Accounts greater than $5,000 deserve a bit of thought before moving them.

This means you’ll receive a check in the mail within a few weeks reflecting your account balance, less any fees or elected tax withholdings. This option can make sense if your balance is low (say, less than $5,000) and you need the money for immediate expenditures. You also might elect to cash out of the 401(k) plan at these balances levels because you have other retirement assets and want to pay off high-interest debt.

On the other hand, cashing out your 401(k) plan will cause a tax hit (assuming we’re working with a pre-tax 401(k)). Terminating the plan will also come with opportunity cost: money that’s not growing in the stock market is left to earn meager returns in checking or savings accounts. Be extra cautious before you cash out of the plan, and have a plan for what you’ll do with the money!

Roll it over to an IRA.

For simplicity, we’ll assume we’re working with a tax-deferred 401(k), not a Roth 401(k). Due to high costs, administrative hurdles, and poor investment choices, many investors fail to get as much as they can out of their retirement plans — as our recent study found.

Leaving money in a sub-optimal 401(k) plan can hurt you down the line, so rolling money over to an IRA at a provider of your choice can have substantial long-term benefit.

Your new employer’s 401(k) plan may be even better than your former employer’s plan, in which case it can make very good sense to combine the two. One of the main benefits to doing this is consolidation: many people report feeling greater levels of control over their investments when they’re held in fewer places. Further, you’ll be able to see all of your investments from one account dashboard.

This option does of course come with the assumption that your new employer’s plan is in fact superior to your previous one — and that you’re willing to do the work to move your old account over.

Assuming their balance is greater than $5,000, many people choose to simply leave the money in their 401(k) plans, which, in many cases, is completely fine. You won’t need to do anything to effect this option, and many newer 401(k) plans come with low-cost, passively managed investment choices.

Unless you have a very small 401(k) balance (less than $5,000), there isn’t a set time frame for you to make a decision about your 401(k) money. But if you’re someone that’s planning a job move, the decision about what to do with your former employer’s 401(k) plan should be part of that thought process.

Should you decide to combine the account with another retirement vehicle at a separate institution, make sure you’re at the helm of that decision. Any time you allow a company to make a decision for you regarding the destination of your retirement money, you may set yourself up for less-than-desirable results.

It might feel as though a small 401(k) doesn’t matter enough to keep invested. But this may turn out to be the wrong feeling.

As you’ll note, even a $5,000 401(k) balance left alone to compound can grow into a substantial sum of money over time. As your balance grows, the corresponding consequences of your actions matter that much more — which is why it’s critical to think hard about your 401(k) plan even before you leave a job.

What happens to my 401(k) after leaving my job? 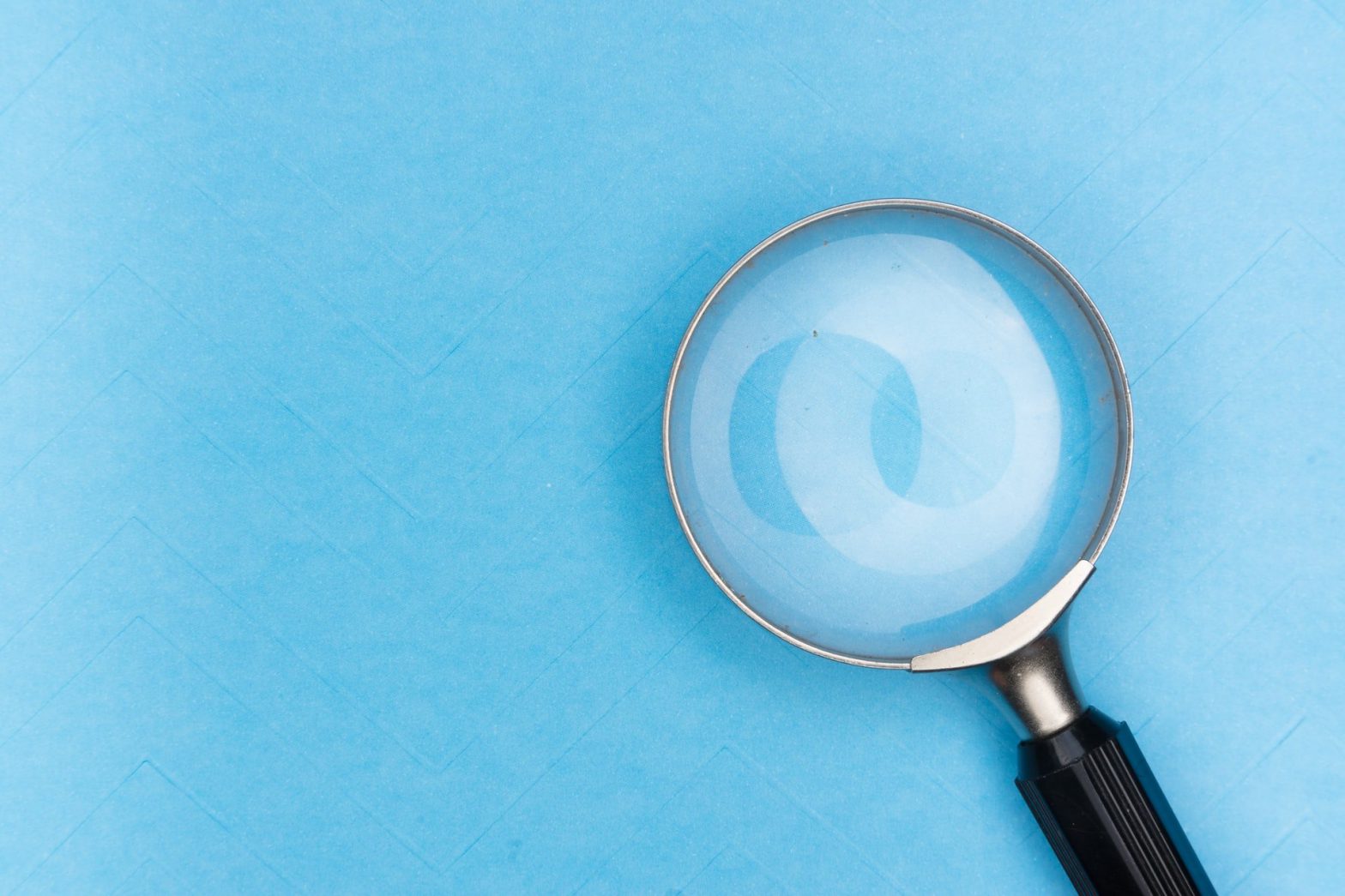 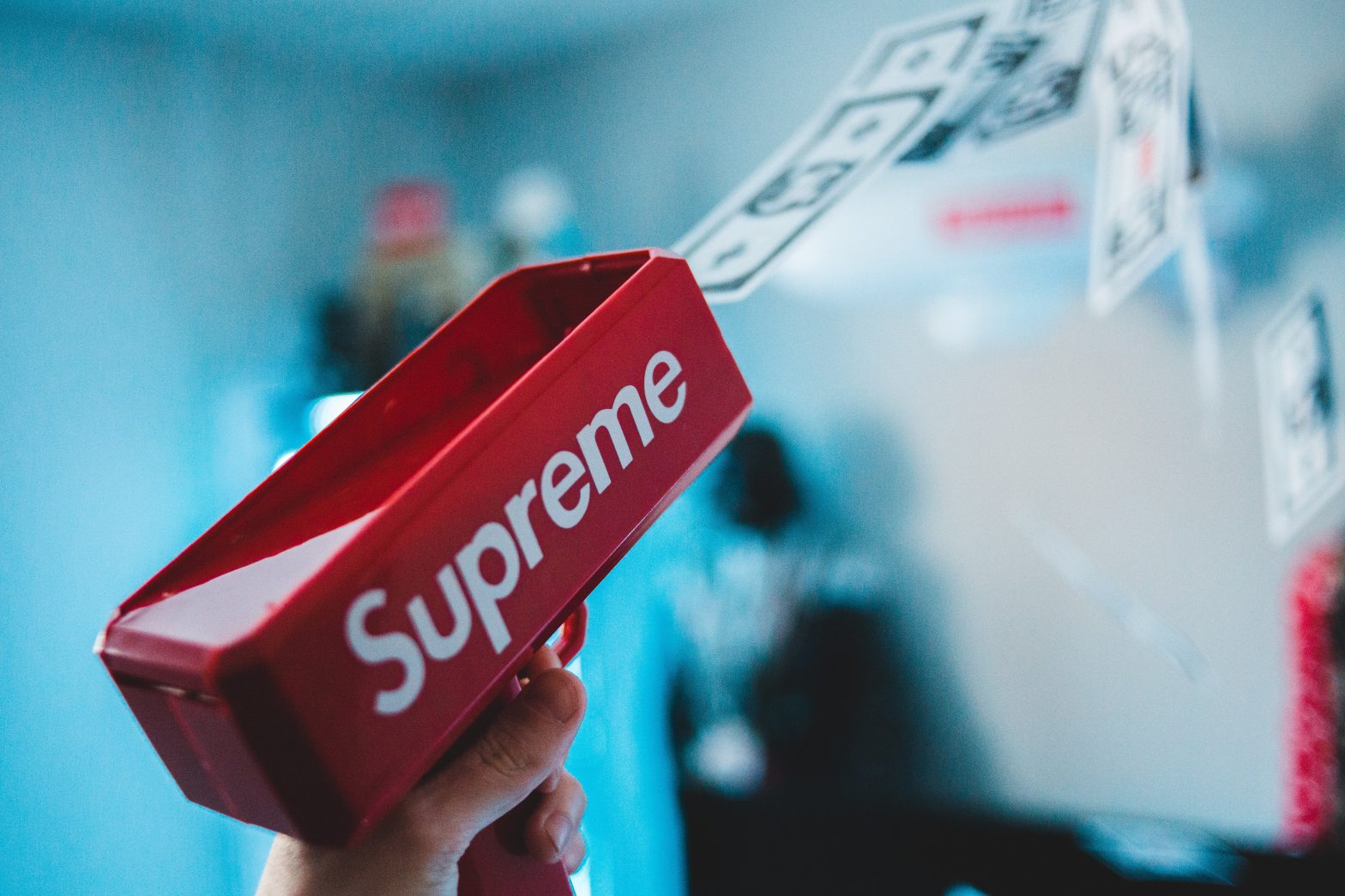 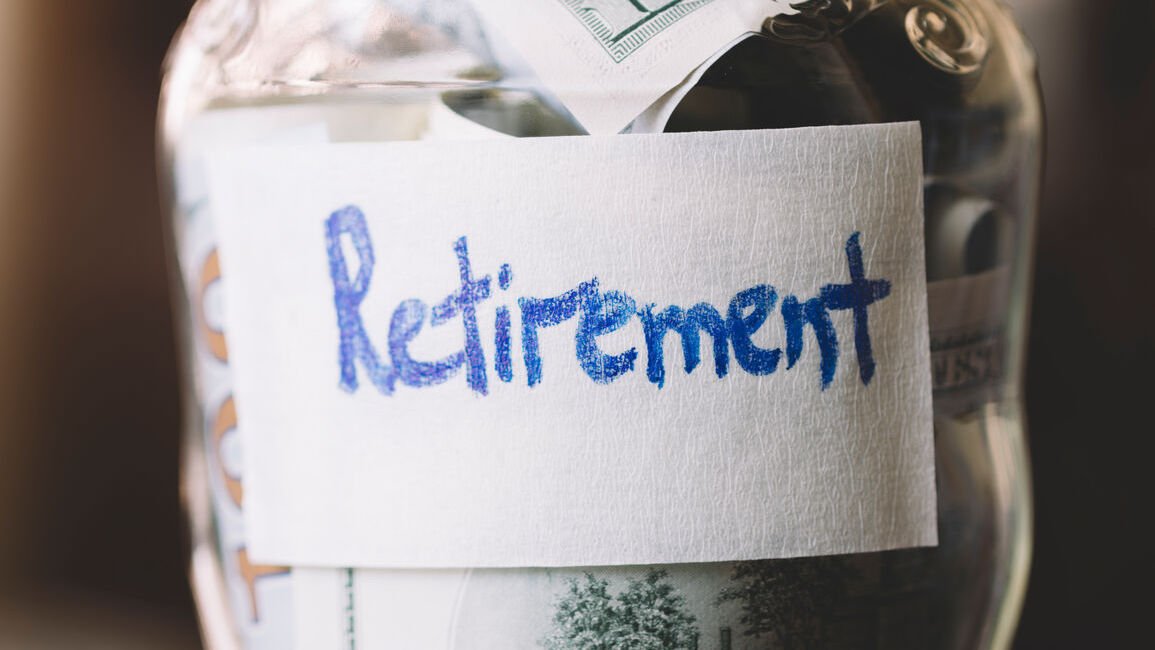